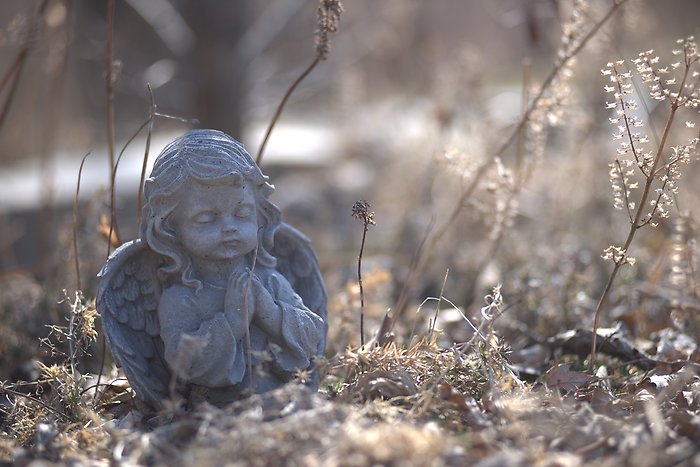 I should have written this seven years ago. Of course, there never should have been a need to write any of this to begin with.

In late 2008, in the immediate aftermath of my separation from my then-wife, I was sort of adopted into another family. The following two years were perhaps the most joyous of my life, finding acceptance, incredible personal growth, the only sense of family I've ever known, and a deep, enduring love.

But what goes up must come down, and quite spectacularly at that. The very short version of that sordid tale is that I was unfairly forced out, and promised to not initiate contact with anyone, especially the children.

Over those two years, I came to become an integral part of the day-to-day family life. I grew close to their children, especially the youngest, Brigit. She was the quiet one, with the potent combination of her mother's sense of justice and her father's calculating intelligence.

The final conversation I had with Brigit (on the day I was forced out!) was about suicide, and how she'd been thinking a lot about it but didn't want to go through with it because it would hurt her parents.

Four years and three months after that conversation, Brigit took her own life. That love had been turned to a deep abiding hatred, expressed in a carefully calculated, spectacular fuck you to her parents. She was just fourteen years old.

I often use the mantra, "Where there's life, there's hope." I'd always held out hope that one day I'd be able to see the women that Brigit and her sisters would grow into. When I heard the news, that last hope of an eventual reunion crumbled, crushed beneath the pain, anger, and the utter pointlessness of everything that had happened.

Seven years later, I finally broke my promise to stay away.

I got to see Brigit's (now-divorced) parents, and finally discuss the hurt and pain that happened all those years ago, and my own role in it.

I got to see the women that Brigit's sisters have grown into.

And I got to finally sit in front of Brigit's memorial, with its just-budding dogwood tree standing over still-cold earth, and let the words and tears flow.

I'm sorry I wasn't there.

I'm sorry I failed you.

I'm sorry I kept my promise.

...I hope your death was worth the price you've forced us all to pay.