This is the 52nd entry in this series, which means I've been doing this every week for a full year! I don't harbor any delusions thinking anyone out there finds my general goings-on interesting, but keeping this record has proven quite helpful for my own sanity, so I think I'll keep going.

That said, I'll likely switch up the format a bit; perhaps separating my F/OSS-related stuff out, and longer-form versions of some of these home/vehicular projects, possibly with detailed photos or video.

I'd also like to add more creative stuff into the mix on a regular basis; perhaps not a daily Project 365 sort of thing, but I think something on a weekly basis is achievable. Between the 3D printer, plotter/cutter, laser engraver, and of course my newly-repaired Nikon D810, I have a lot to choose from!

Anyway, onto the weekly update:

I did a lot of work on the truck:

And on the WRX: 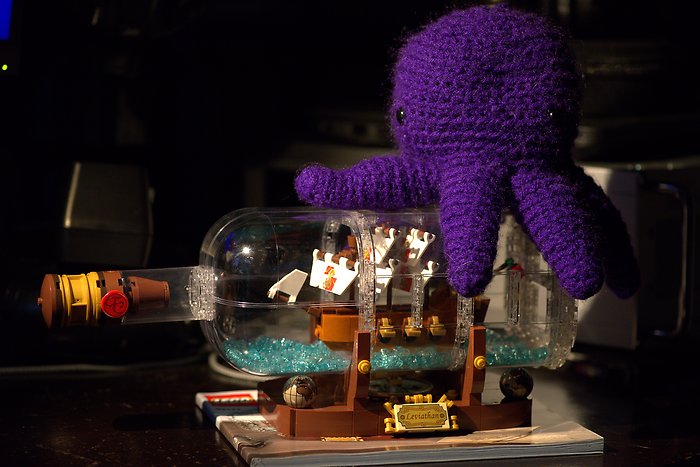 Mother would be so proud!